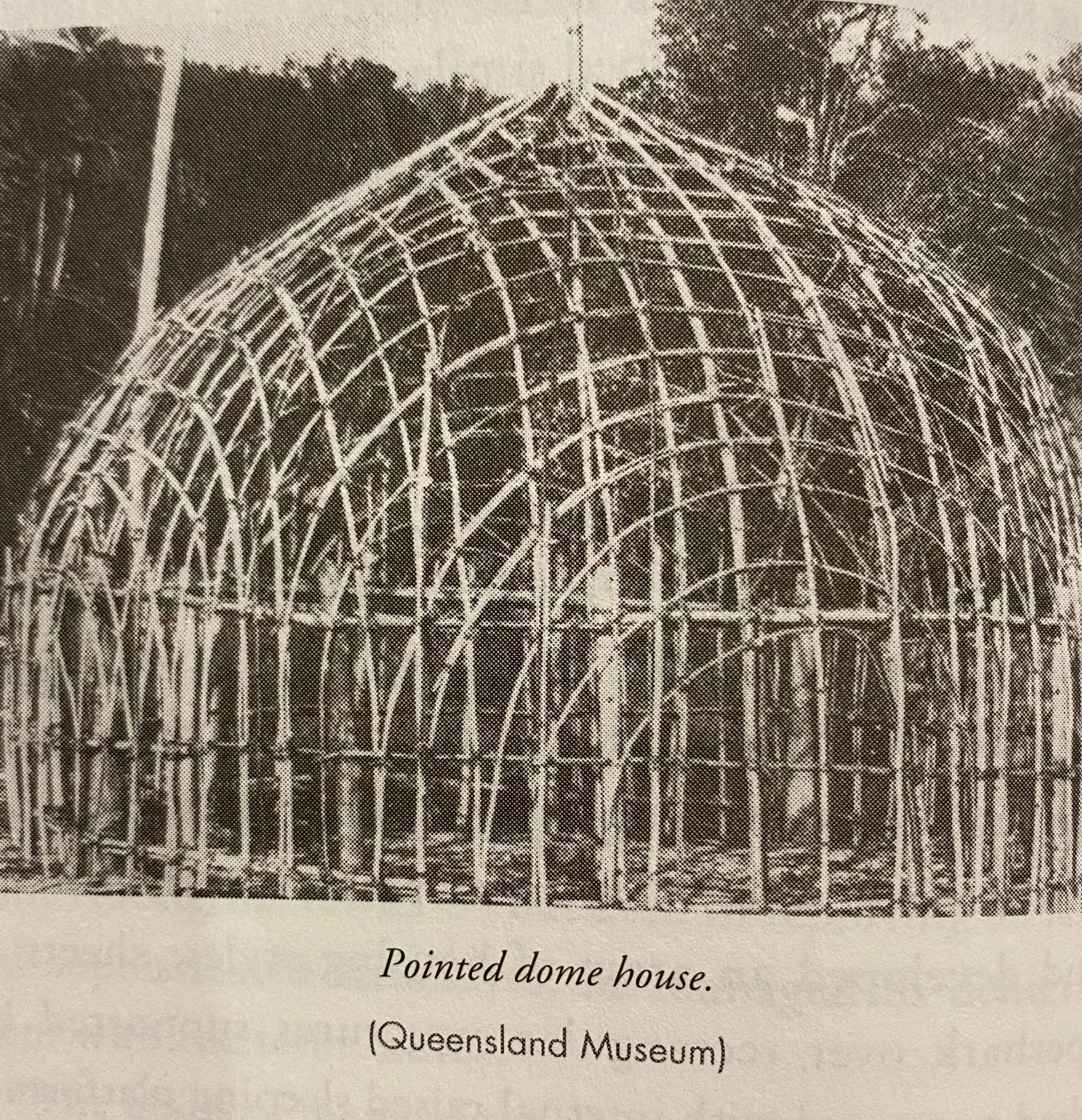 I must admit this is not the sort of book I usually choose. I was prompted to purchase Dark Emu when author Bruce Pascoe was referred to Australian Federal Police. In case you missed the controversy, Peter Dutton, Minister for Home Affairs, referred Pascoe to police. Pascoe was accused of benefiting financially from incorrectly claiming to be Indigenous. As far as I was concerned, Pascoe’s heritage didn’t make a difference to the story. The book is based on diary entries and eyewitness accounts of early settlers and explorers.
Dark Emu was a real eye opener. It stands in stark contrast to what is being taught in schools today. And it’s certainly very different to what I was taught in school many moons ago. I think this history needs to be heard. Any attempts to sully it via claims about the author, are pandering to the status quo.

We were always told tales about Aboriginal people being simple hunters and gatherers. Dark Emu turns this idea on its head. It illustrates how resourceful and sophisticated they were. Aboriginal people understood the land in a way that colonisers didn’t. Aboriginal people grew plants suited to the soil. They sowed and harvested the land in a way that didn’t deplete it. They built complex irrigation systems. And worked out ways to store the plants and grains they collected.
Native animals did not destroy the soil the way that sheep did when they brought over from England. Floods didn’t cause alarm either. Crops were not destroyed by excessive rain, but rather rejuvenated.
Crops grown included yams and grains. Colonists claim the grains made some of the most delicious bread they had ever tasted. So why were we only told stories about Aboriginal people eating witchetty grubs? Yes, they ate these too – but in hindsight it seems a very restricted narrative. A narrative aimed at painting a picture of “savages”. The anti-thesis of white English men.

In light of the devastating fires Australia has just witnessed, reading about the relationship between fire and land was also fascinating. Indigenous people used fire to their advantage. They planned and managed burns. In this way the land could be regenerated and used for further cultivation.
Aboriginal people understood when and where to burn and for how long. Fire was not an enemy but a friend. Australia’s landscape and climate has changed since the time of colonisation. However, it would be interesting to hear ideas from Indigenous Australians about ways to manage the land. Solutions to our bushfire crisis could lie with the original inhabitants.

Being a building and construction copywriter, I was also interested in what Bruce Pascoe had to relay about housing. Growing up we were always taught that Aboriginal people were nomads. We were made to believe they lived in makeshift huts. Housing constructed from twigs and leaves.
It was fascinating to read about complex structures built to house many people. These structures had different “rooms” or sections. They were built out of clay, bark, stones and timber. Palm leaves were even used as cladding.
These sophisticated homes were also built to withstand different climates. They could guard against heat and cold, wind and even insects. Structures were built with very small openings that people had to crawl through. This helped keep flies out.
They weren’t thrown together piles of sticks. They were well thought out pieces of early architecture.

Reading Dark Emu had me thinking about a future Australia. Imagine the possibilities if we embraced this country’s heritage and were proud of it. And why shouldn’t we be? We love when our scientists make ground breaking discoveries. We are proud when savvy people come up with unique inventions or when artists make it overseas. And as for sport – we love being winners on the international stage.
Imagine if we were proud of the intelligence, ingenuity and creativeness of our Indigenous people. Examination of ancient structures, along with the diary entries of early colonists, suggest that Aboriginal people were living off the land in a way that was hundreds of years ahead of other cultures around the world. Why can’t we embrace that and harness that and be an even better country?
Pascoe suggests that we should start growing some of the foods that Aboriginals expertly did. This could prove a boom for our country and have run off effects like reducing carbon emissions. All we need are forward thinking leaders. Not ones who want authors investigated.
Bruce Pascoe thinks we can’t keep hiding from our history. We can’t be satisfied with having said sorry, whilst refusing to say thank you. Let’s say thank you for our rich history and move forward together.