Premutico and the Fork: A lesson in clever research marketing 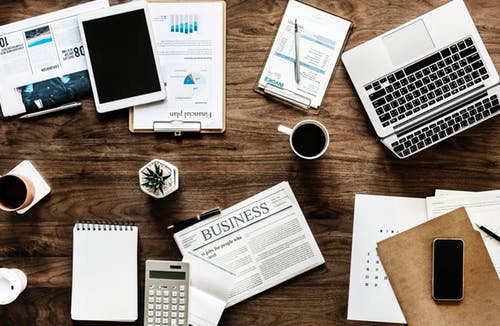 Depending on the size of your start up, your market research may not involve a great deal of technical data – but some research is essential. Your success is dependent on knowing who your customers are and solving a problem they have.

Everyone in your industry is essentially selling the same thing as you. So what makes you different? What specific problem do you solve for consumers?

Stevan Premutico is the perfect example of an entrepreneur who saw a problem, provided a solution and built a multi-million dollar company on the back of it. Legend has it that he scrawled his idea on the back of a napkin while sitting in a cafe and the rest is history. Premutico is the founder of restaurant booking reservation system Dimmi, now rebranded as The Fork. I first heard about him when reading Lisa Messenger’s book Daring & Disruptive. Even though Premutico is not actually named, I’m pretty certain he is the person she is speaking about. According to Messenger, the idea for a restaurant booking system was tested by standing on a busy street corner and stopping people to ask them whether they would use such a system and whether they would pay for it. Messenger writes, “Three hours and 250 surveys later, he had his answer: a resounding and enthusiastic yes. People wanted the convenience and ease of making a restaurant booking online. But, they weren’t prepared to pay for it.”

Premutico’s next step was to ask restaurant owners what they thought of his idea. What he discovered was that restaurants had a real need for the system as they found it difficult to take calls during a busy lunchtime service when many customers were calling to make dinner reservations. Even more promising was the fact that they were willing to pay for the service. They were actually losing business (and money) through missed calls – and Premutico was providing a solution. In 2015, TripAdvisor bought the formerly named Dimmi for $25 million!

The world is full of problems – you just have to find the one that you can provide a solution to – and your business success will be almost guaranteed.